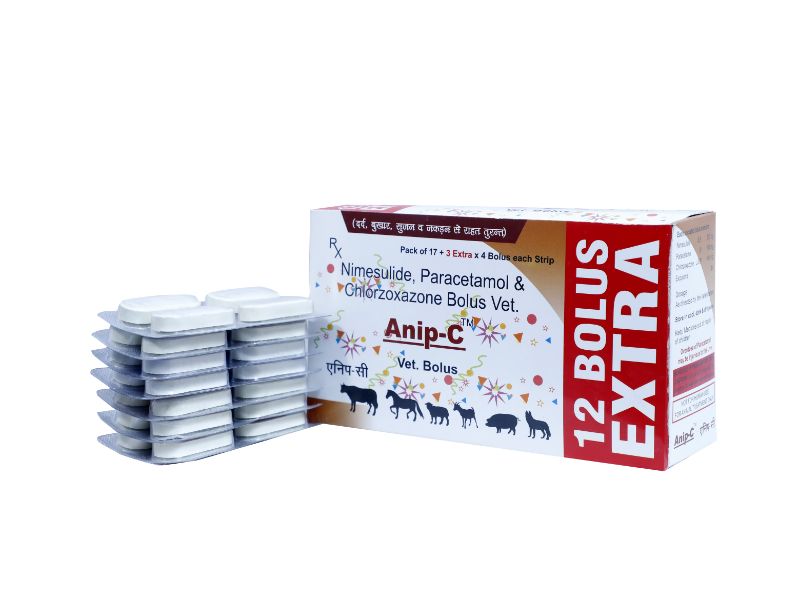 Hardeep was a traditional Indian Animal Husbandry professional. He had many bovines and business was going on smoothly. He would sell thousands of liter milk and would get a huge profit out of it. Everybody would praise his business and he deserved that praise because he was hardworking and dedicated towards his work. But suddenly, […] 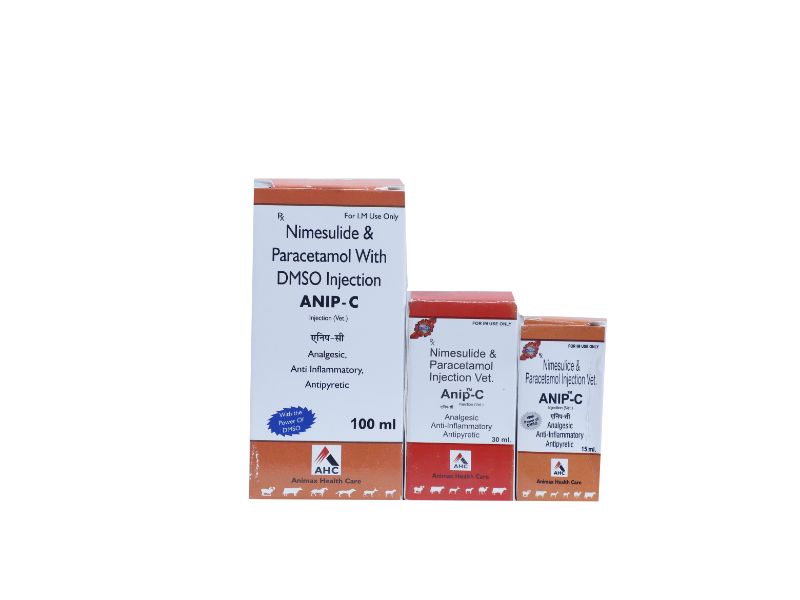 With the increasing abnormalities in animals’ health, medical science’s efforts for better medicines are also increasing. Sometimes, the ailment in animals is so acute that the animal keepers have to go in loss. During some ailments in animals, fever, pain, restlessness, infection, and inflammation are also seen. Treating such symptoms becomes very difficult. But now […]